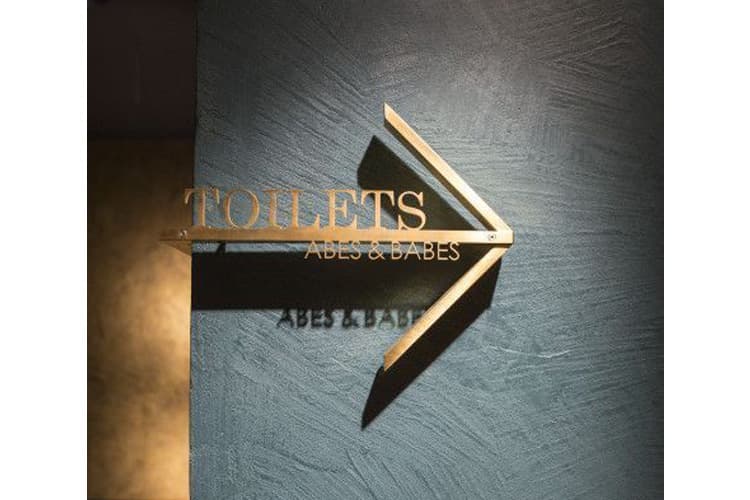 HFC is pleased to offer you our extensive selection of Hotel public area signage manufactured in Turkey which we manufacture and distribute exclusively to the hospitality industry.

Our hotel public area signages made in Turkey are offered in a variety of styles, finishes and hardware options to meet your exact needs.
Only the finest materials are used in the construction of our public area wayfinding and signages and our dedication to quality will guarantee you are purchasing the most durable contract furnishings available. 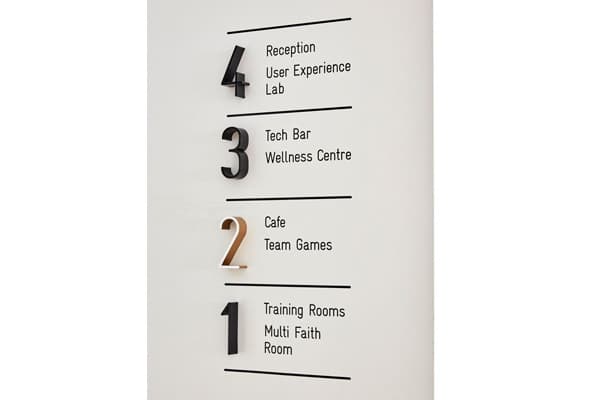 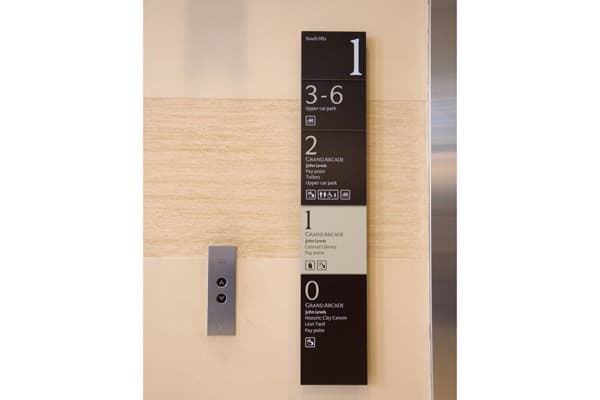 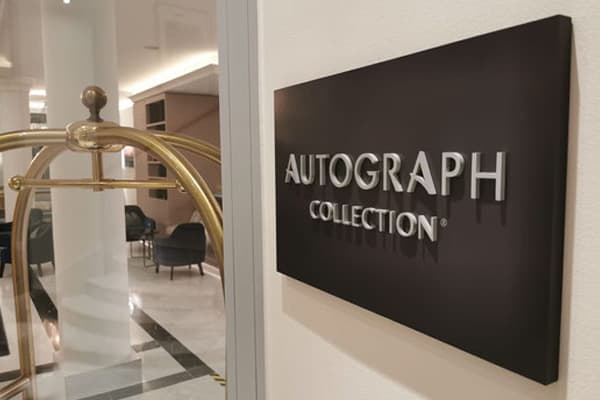 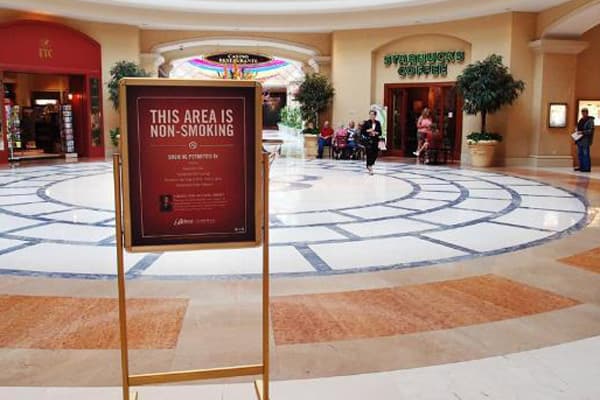 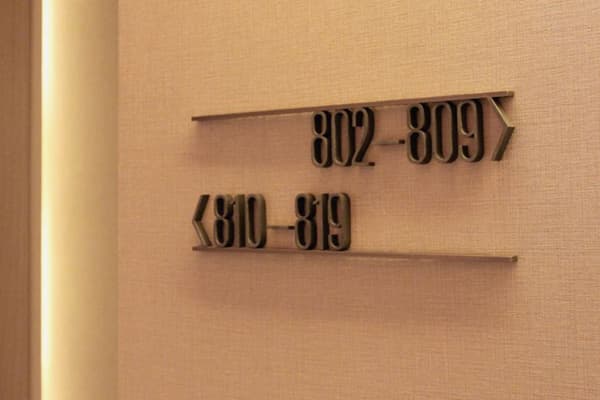 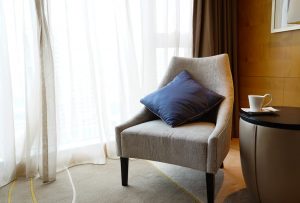 The importance of the care of hotel cushions cannot be overemphasized. The pillows need regular maintenance practices to improve guests’ comfort, longevity, and beauty and 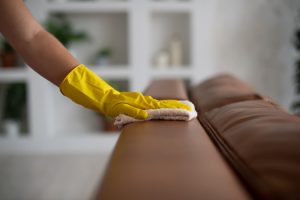 The proper maintenance of furniture is paramount to ensure its durable use. Consistent use of furniture without appropriate care can diminish the natural properties of 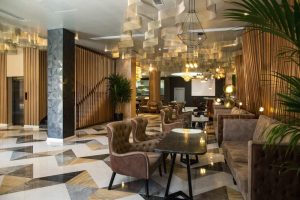 The design of hotel lobbies has been continuously undergoing a continuous evolution over the past years. It is only wise they adopt this emerging trend 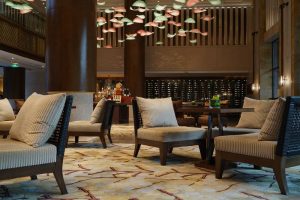 How to Choose Timeless Furniture for your Hotel

Timeless furniture is one of the most unsurpassed and matchless pieces of furniture of all time. The chairs create a striking yet luxurious look for 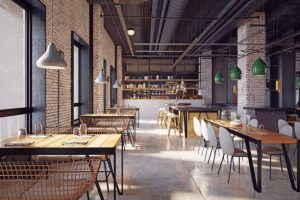 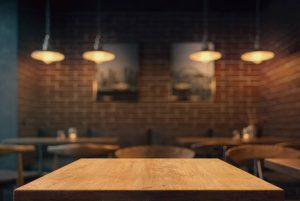 We are operating professionally in the field of restaurant furniture in Istanbul, which is of great importance for restaurants. Thanks to our company, which produces

Hotels these days are massive behemoths. Some have hundreds of floors, and there is always a high tendency that you can easily get lost without a guide. While most hotels provide guides for some of their customers, they often restrict it to a select few. So to cover all customers, most hotels resort to Public Signages. From distinctively designed public signage that bears the hotel name’s etchings to toilet guides, hazard guides, and Warning signs, hotel signage plays a pivotal role in keeping customers in check as they navigate identical-looking floors and spaces. We examine five types of hotel public signage made in turkey.

Hotel Furniture Concept is pleased to offer you our extensive selection of hotel furnitures manufactured in Turkey which we produce and distribute exclusively to the hospitality industry.